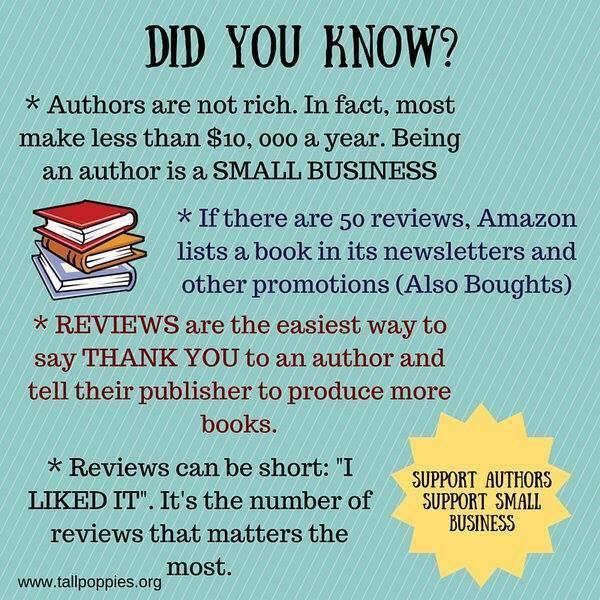 Posted by Jenniffer Wardell at 10:15 AM No comments:

Because you guys should get something new even though my publisher and IPG can't figure out how to get a freaking book out on time, here's a teaser for the new short-story e-book I'll be releasing this summer, "Two Left Feet."

Everyone wants their life to be a fairy tale, right?

"So sorry, Princess Thea. I would love to dance with you, but I'm afraid I've developed a terrible cramp in my foot."

"My apologies as well, Princess Thea. Touch of food poisoning. I'd hate to vomit all over that lovely gown you're wearing."

"I'll be honest, Princess Thea. My doctor has forbidden me from dancing with you until my feet heal."

Well, make sure you're the one who gets to decide what fairy tale it is.

Thea waved away the noblemen who'd made their apologies – she hadn't even asked to dance with them, which meant that the mere sight of her now panicked them into immediate denials – and immediately took off her heels. Then, with a wave to let her oldest sister know where she was going, Thea headed to one of the benches positioned around the edge of the dance floor.

Dropping down onto it, she sighed as she took a look at the party that was happening all around her. The ballroom seemed to be immense, ringed with white pillars that offered glimpses of a gleaming metallic forest that was either just an illusion or housed enough magical creatures to potentially kill anyone who wandered inside. Floating chandeliers illuminated the room, a trick that had awed her the first few times she'd seen it but now just seemed to blend into the scenery. They hadn't changed the decorations at all in the three weeks she and her sisters had been coming to these things, and once she'd looked up the spell that kept them aloft she'd lost all interest in them.

Not that anyone else here seemed to care. All 11 of her sisters were out there somewhere, lost in a crowd of other hopeful princes, princesses and other random nobles who'd all received the same magical invitations to this nightly party. Thea had put in an official protest when the glittering card had first been delivered – it seemed like a ready-made kidnapping plan, and even though their kingdom was small they did have some value has hostages. But she'd been outvoted, and her requests that she be allowed to stay behind were similarly ignored.

Which left her here, either injuring random nobility with her terrible dancing skills or sitting on a bench doing her best impression of a wallflower.

"Your highness." The server appeared out of nowhere, his pointed ears standing out sharply against the waterfall of inky black hair. Balanced on one hand were a tray of glasses, all full of a silvery liquid that sparkled like diamonds. "Would you care for a drink?"

Thea gave him a polite smile, pulling out her pocket magic mirror and opening it to a novel she'd been reading. "Thank you, but no." She'd read enough stories about eating and drinking in the fairy realm not to want to risk it. Her sisters were all present and accounted for every time they went home in the morning, and Thea assumed that meant they hadn't tried it, either. "I won't need anything the rest of the evening."

The elf stayed hovering nearby, the fixed politeness of his expression taking on a pained edge. "You appear as if you're settling in for the night." His eyes flicked back to the crowd. "Does the dancing not please you?"

She raised an eyebrow at him. Thea understood needing to be solicitous of the clientele, but she was a 23-year-old wearing a gown that was at least two years out of fashion because it was infinitely more comfortable than what everyone else was wearing. Her frizz-prone, mud-brown hair should have been styled or at least put in a bun, but she hadn't wanted to deal with it tonight. "Actually, I'm just trying not to injure any more of the men here." This time, her smile wasn't quite so polite. "Next time you send out magical invitations, make sure that everyone who receives one knows how to dance."

Posted by Jenniffer Wardell at 2:06 PM No comments: