Today we're going to here from F.J.R. Tichnell, author of the upcoming YA novel "Confessions of The Very First Zombie Slayer (That I Know Of)." She's going to talk to us about the challenges of keeping zombie fiction new and exciting:


With all the zombie-related fiction out now, how do you make them seem fresh?

It's true, everyone does seem to be zombie obsessed lately, myself included. As with any trend, lots of zombie stories run together, following all the same tropes and rehashing the same material. 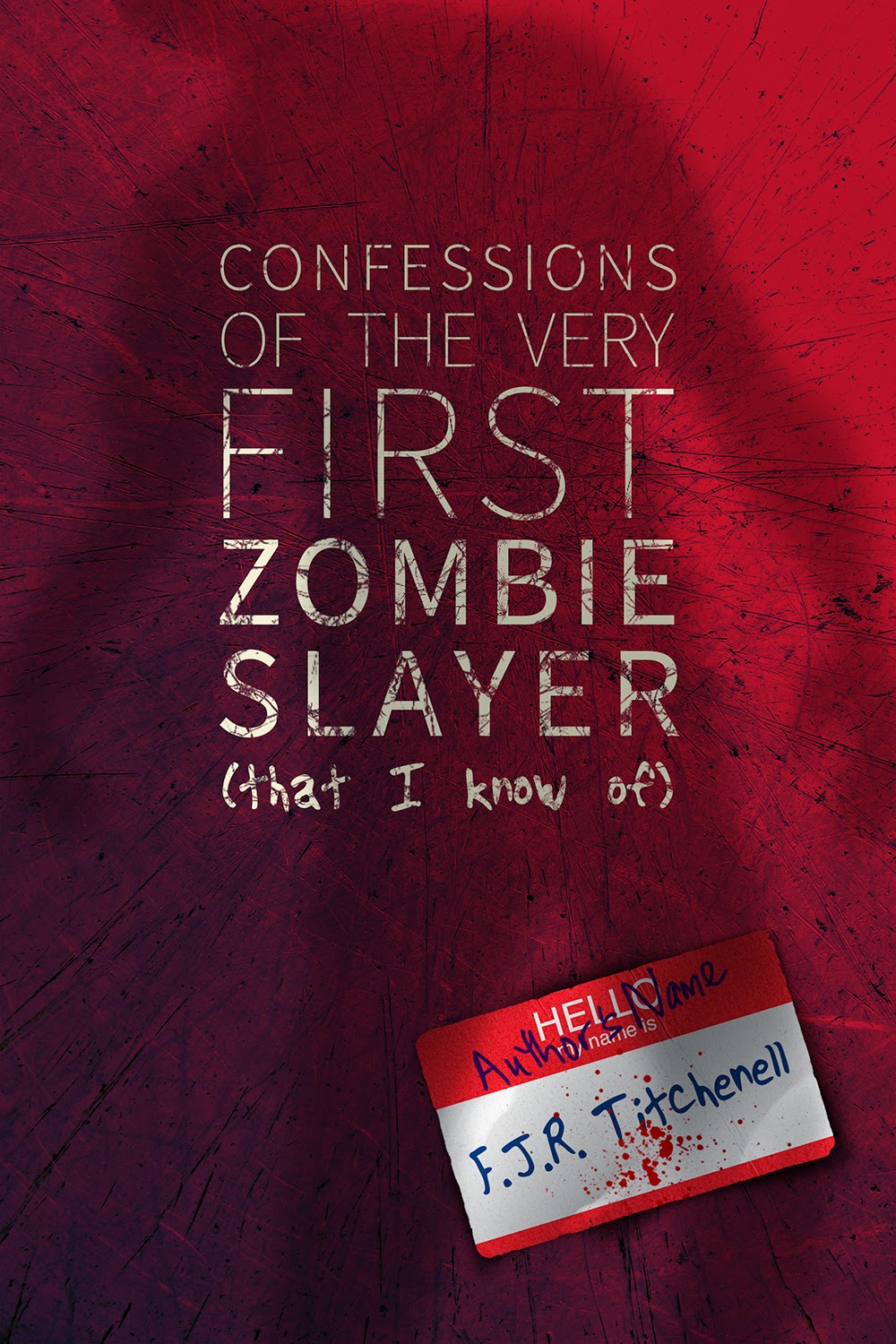 Thanks to the significant lead time in publishing, I had no idea while I was writing Confessions of the Very First Zombie Slayer (That I Know of) just how big this whole zombie thing was going to get by the time release day rolled around. I'm not one to jump on a bandwagon, certainly not if I don't have something new in mind to contribute, but with all the zombie fiction in existence both before and since I wrote Zombie Slayer, I still see something missing from all there is to choose from.

Cassie’s story is that something.

The vast majority of zombie fiction is written by men, about male protagonists, for a primarily male audience. That's not to say that there aren't female zombie-fic lovers -- I'm proud beyond words to be part of a healthy generation of she-geeks who don't fear the icky bits -- but we continue to be mostly an afterthought. 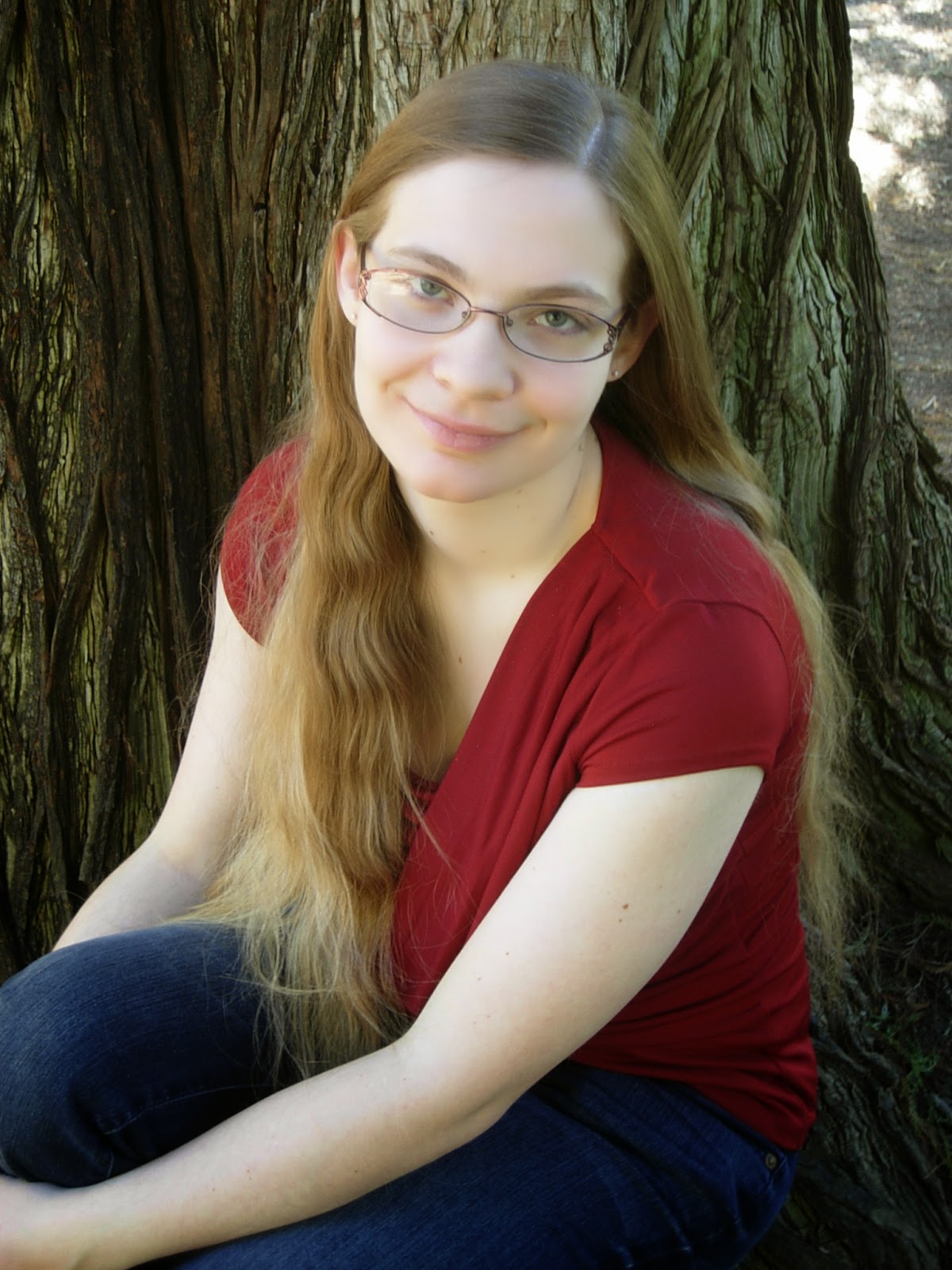 Now, I'm a fan of a broad spectrum of horror. I like dark stuff, including serious zombie fiction, but zombies of the unromantic and non-sentient variety also have a lot of potential for silliness and humor that's only been widely explored in R-rated guy-oriented comedies.

I wanted to bring the fun of zombie slaying to new zombie geeks, especially girls. I wanted to write about a girl who can crush skulls, love a fellow human, and still crack a smile.

Zombie Slayer's categorical distinctions aside, though, the most important part of making any story fresh is not to depend on the gimmicks to make the story.

You can tell a story about zombies or about vampires or about a machete-wielding slasher, but unless you're the first person in a generation or two to use that device, you'll have just another zombie (or what-have-you) story.

The stories that stand out, other than the ones that can pull off being remembered simply for coming first, are the ones that are about characters.

Ideally, Horror, Sci-Fi, Fantasy, and contemporary settings should be support and seasoning for the story of the characters' self discovery and relationships, not a crutch or replacement.

I had lots of fun with the zombies in Confessions of the Very First Zombie Slayer (That I Know of). There's plenty of brain-mashing action to go around, but at its core, it's a road trip story. It's about a group of friends working out their issues, strengthening their friendships, and coming of age together, and I hope that, as well as enjoying the zombies, readers will come to love Cassie and her companions as much as I do.

Confessions of the Very First Zombie Slayer (That I Know of) blurb:

The world is Cassie Fremont’s playground. Her face is on the cover of every newspaper, she has no homework, no curfew, and no credit limit, and she spends her days traveling the country with her friends, including a boy who would flirt with death just to turn her head. Life is just about perfect—except that those newspaper headlines are about her bludgeoning her crush to death with a paintball gun, she has to fight ravenous walking corpses every time she steps outside, and one of her friends is still missing, trapped somewhere in the distant, practically impassable wreckage of Manhattan. Still, Cassie’s an optimist. More prone to hysterical laughter than hysterical tears, she’d rather fight a corpse than be one, and she won’t leave a friend stranded when she can simply take her road trip to impossible new places to find her, even if getting there means admitting to that boy that she might just love him, too. Skillfully blending effective horror with unexpected humor, this diary-format novel is a fast-paced and heartwarming read.

F.J.R. Titchenell is an author of Young Adult Sci-Fi and Horror fiction. She is represented by Jennifer Mishler of Literary Counsel and currently lives in San Gabriel, California with her husband and fellow author, Matt Carter, and their pet king snake, Mica.

The "F" is for Fiona, and on the rare occasions when she can be pried away from her keyboard, her kindle, and the pages of her latest favorite book, Fi can usually be found over-analyzing the inner workings of various TV Sci-Fi universes or testing out some intriguing new recipe, usually chocolate-related.

Confessions of the Very First Zombie Slayer (That I Know of) is F.J.R. Titchenell’s first novel. Her first novel coauthored with Matt Carter, Splinters, will be available fall of 2014.

Confessions of the Very First Zombie Slayer (That I Know of) is F.J.R. Titchenell’s debut novel, to be released May 6th, 2014. It is a Young Adult Horror-Comedy.
Posted by Jenniffer Wardell at 4:03 PM No comments: